Rouse Chamberlin Homes was founded in 1978 by Bill Rouse and Steve Chamberlin – two friends and visionaries who pledged themselves to build solid investments, as well as quality, affordable homes.

“[Build] it like you think it should be done.” – Bill Rouse

It all started as some notes scribbled on a napkin -- Doesn’t it seem like all great ideas do?

Bill jotted down every industry challenge that Steve had recognized and shared from his experiences onto that lunch napkin. When Steve finished, Bill held it up and suggested starting a company that would approach things differently with the goal to actually overcome every single problem. 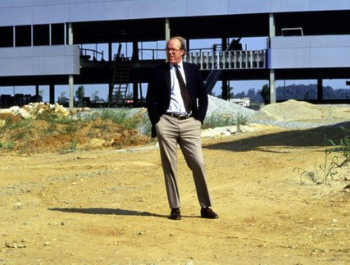 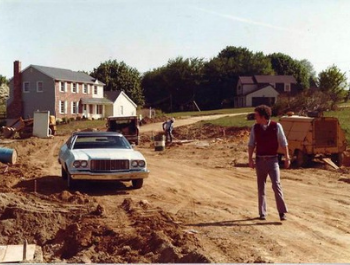 Throughout all these endeavors, Rouse Chamberlin Homes marched on, building over 3,000 homes over a 40-year period.

Bill and Steve developed their first neighborhood known as Deerefield Greene in 1978. Embracing their dream, these two visionaries and friends developed Rouse Chamberlin Homes’ first sales center, furnished its first model home, and even created a design studio (in the property’s existing greenhouse no less!). 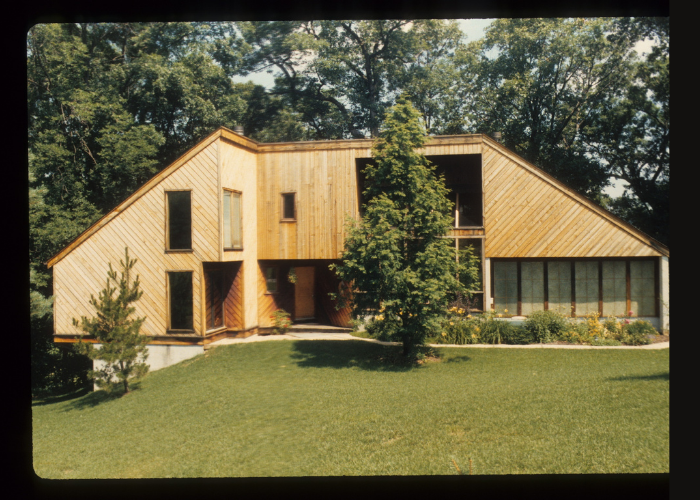 During that time, most home builders did not furnish model homes, build onsite sales centers, or even retain dedicated community sales teams. The new home buying process was fragmented and confusing for buyers. Focusing squarely on the customer experience, Bill and Steve worked hard to provide the best home buying process in the market.

“The promise is accurate. The building matches the promise.” – Steve Chamberlin

From day one, the goal of Rouse Chamberlin Homes was to ensure that what we were promising and what we were building were the same. Steve believed in this whole-heartedly and even built a home for him and his wife, Susan, who is also his high school sweetheart, in that first neighborhood of Deerefield Greene. Steve keeps in touch with the first resident in the neighborhood to this day. Steve says jokingly, “he’s the homeowner that won’t go away.” 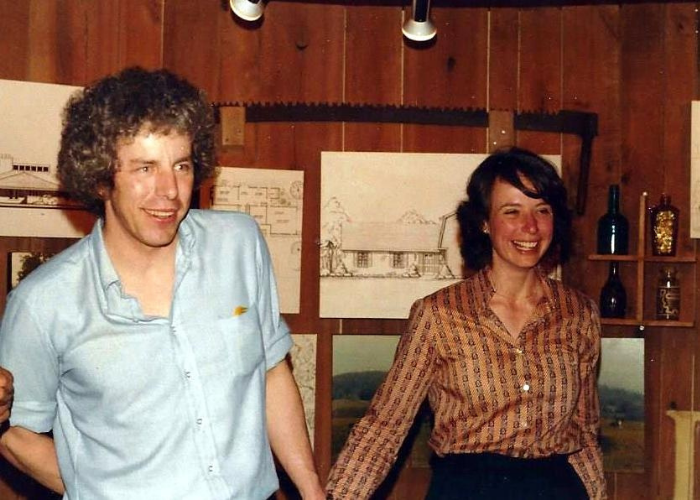 Today, in a world of large building corporations where the C-Suite is frequently concentrated on shareholder satisfaction, Rouse Chamberlin Homes stands strong embracing the same philosophy and focus on the homeowner experience that Bill and Steve started with. Under the leadership of the current owners and managers, Jon Penders and Mike Honan, the RC Homes team challenges each other to deliver the best for homebuyers by building a safe, comfortable place that each of us would be proud to call home.

Founded on the belief that “your word is your bond,” Rouse Chamberlin Homes continues to build quality, affordable homes with the goal to deliver more than we promise.

DID YOU KNOW? Willard (Bill) Rouse III founded Rouse & Associates, which was the first company to win Philadelphia’s permission to exceed the height of City Hall. This had been the tallest peak in the city until Rouse & Associates built Liberty Place, a 60-story building.

DID YOU KNOW? In 1994, Rouse & Associates evolved into Liberty Property Trust –one of the nation’s largest real estate investment trusts owning office and industrial space. Bill Rouse was also responsible for building the Great Valley Corporate Center in Malvern, a 650-acre campus that helped establish the Route 202 Corridor as a dominate employment center in Philadelphia.

DID YOU KNOW? In 2006, after years of planning new structures, neighborhoods, and cityscapes in the Philadelphia and San Francisco regions, Steve and his wife, Susan, created the Chamberlin Family Foundation to redesign and improve public schools in West Contra Costa California.

DID YOU KNOW? Rouse Chamberlin Homes’ Ellie Lund has worked for the company from the very beginning – 35 years! Before computers, everything was written by hand. Steve introduced working on a computer to Ellie by buying her a computer game! Ellie recently retired in June 2020.

We love our house and so do all the people who have been here - they are so impressed. Billy, Jamie and Danielle made the experience fun. I would suggest Rouse Chamberlin to anyone looking to buy a new home. I cannot thank all of them enough for all the help and quick response to all of our questions.

The Links at Raven's Claw